A&E will air the first episode of their new scripted series “The First”. The show is a sci-fi drama set in an alternate present day, where the United States has won World War III and established itself as sole superpower with free elections in 2020. 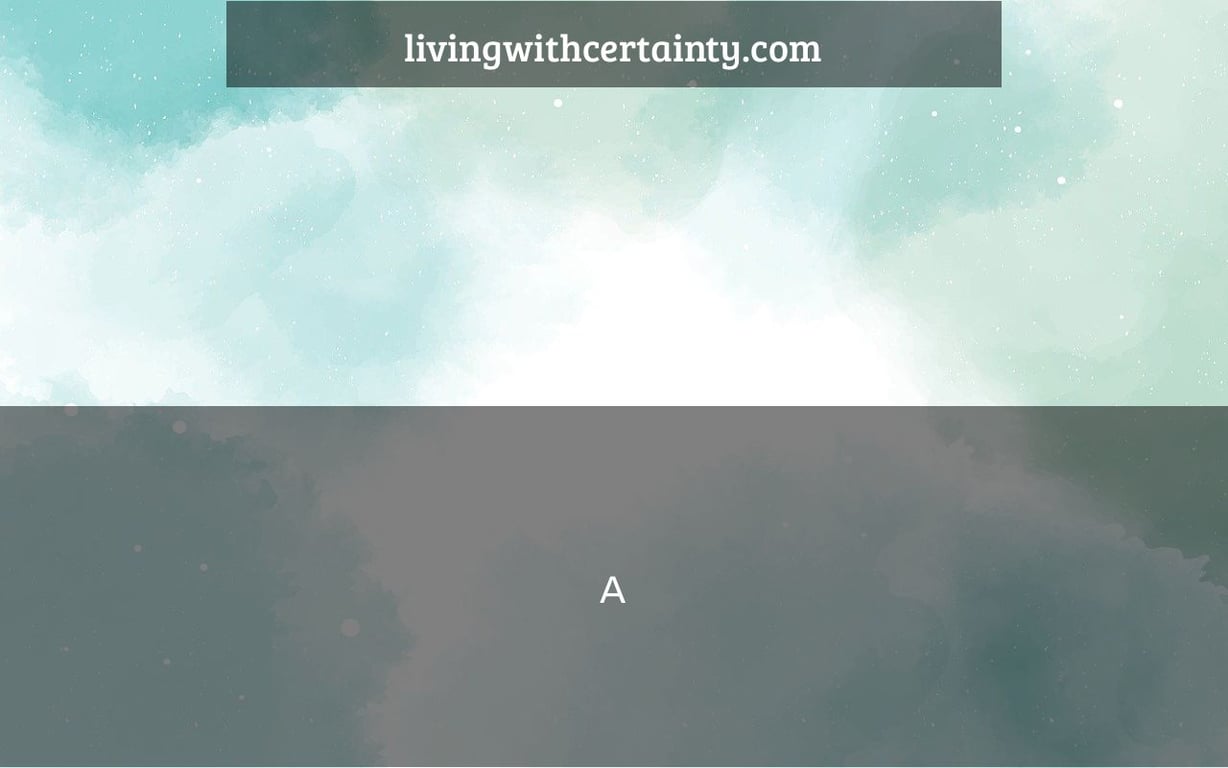 A&E Network has announced they have greenlit a forthcoming documentary, Biography: Ol’ Dirty Bastard. The two-hour film will be the first official documentary about the Grammy-nominated musician and founding member of the Wu-Tang Clan.

Russell Jones, better known as ODB, was born in Brooklyn, New York in 1968 and created a unique personality and rhyming style that set him apart from his colleagues. During his short 35-year existence and long after his death, ODB had a major impact on a whole generation of fans and artists. Thanks to unprecedented access to a never-before-seen personal archive filmed by his wife, Icelene Jones, and access to his closest friends and family, this culture-defining program humanizes ODB as a man, a father, and a spouse like never before.

This detailed documentary, co-directed by Sam Pollard (MLK/FBI, Black Art: In The Absence of Light) and his son Jason Pollard (Get Me Roger Stone, Bitchin’ The Sound and Fury of Rick James), gives an intimate portrayal of ODB’s life and muses on his enduring effect on music and society.

The film, which will be produced by Pulse Films in cooperation with Four Screens and the Ol’ Dirty Bastard Estate, will follow ODB’s solo career from 1995 until his tragic death from a heroin overdose in 2004. The film will weave together his current story with flashbacks to his traumatized childhood to examine how it affected him as a man and artist, tracking his meteoric ascent and sad collapse. The film, which is a celebration of his artistry and legacy, will take an unflinching look at the complexities of his life, including addiction, adultery, fame, mental illness, sudden wealth, race, and criminal justice, as well as ask how complicit the media and music industry were in hastening his death.

“I am overjoyed to be able to share the whole tale of my spouse. “The world will learn about the son, the spouse, the father, and the artist thanks to this documentary,” Icelene Jones remarked. “I’m happy of the team we put together, including Pulse, my Four Screens producing colleagues Nicole Beckett and Messiah Jacobs, and our Pollards directing team.”

“A&E continues to be an industry leader in definitive documentary storytelling,” said Elaine Frontain Bryant, Executive Vice President and Head of Programming for A&E. “‘Biography: Ol’ Dirty Bastard’ will present viewers with the untold story of the man and the musician who made an immense cultural impact across just a few short years.”

A: The symbol means I love you. It is used in a variety of contexts, but most commonly as an expression of affection.

A: * means that this is a placeholder answer. Please ask your question again or use the help function on my chat box to see what I am currently doing

What does the symbol a mean?