This is the first year of our second decade, and we want to make it a memorable one. We have some big plans that can’t wait until January 2019!

The “ember sword” is a great lore update. The character creation updates are also very interesting and the end-of-year wrap-up was well done. 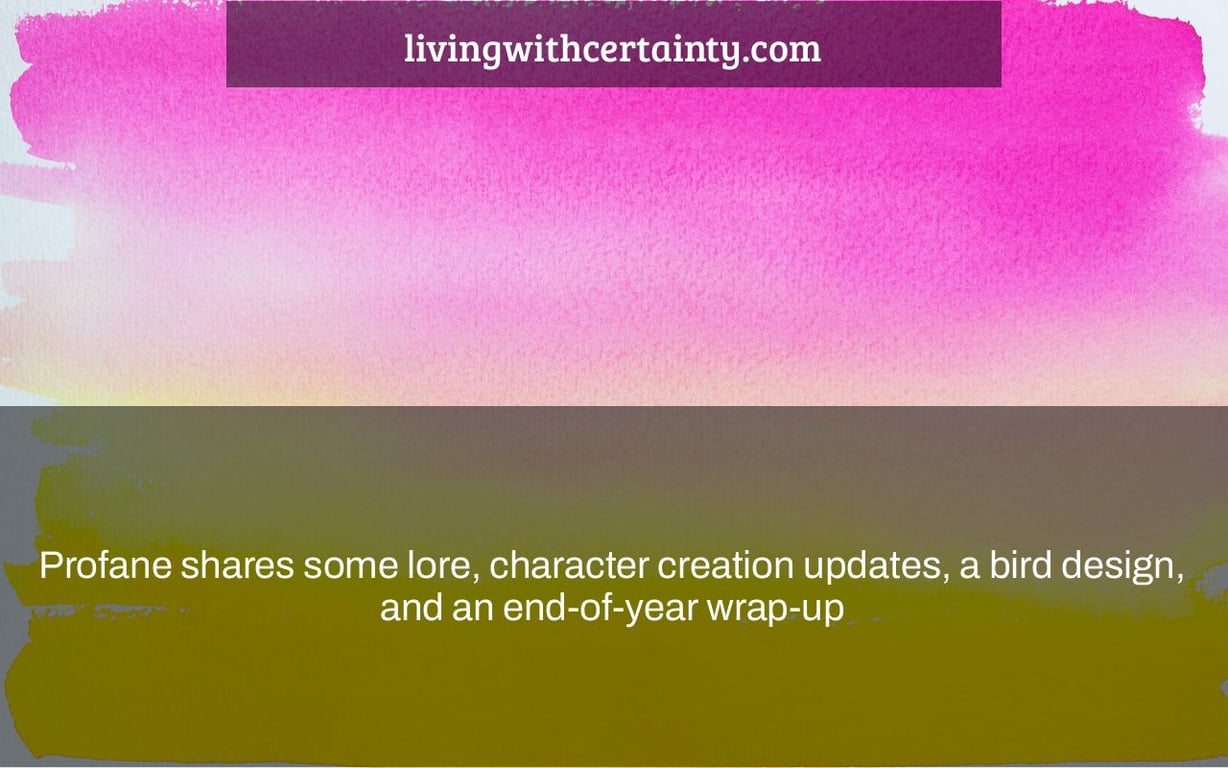 Profane, the full-loot PvP sandbox, continues to utilize Twitter as a sounding board for its various updates and concept previews, and since we haven’t checked in in a while, let us to take a look back at the most recent series of tweet threads the account has sent out.

The final article also included a year-in-review film, which can be watched below, that aggregates all of the developers’ efforts to this point.