Super People is a battle royale shooter featuring super soldiers and a unique, skill-driven progression system. The game blurs the boundaries of cosmetics in gaming by allowing players to pay real world money for weapons, armor, and other differentiating factors that can be used during gameplay. 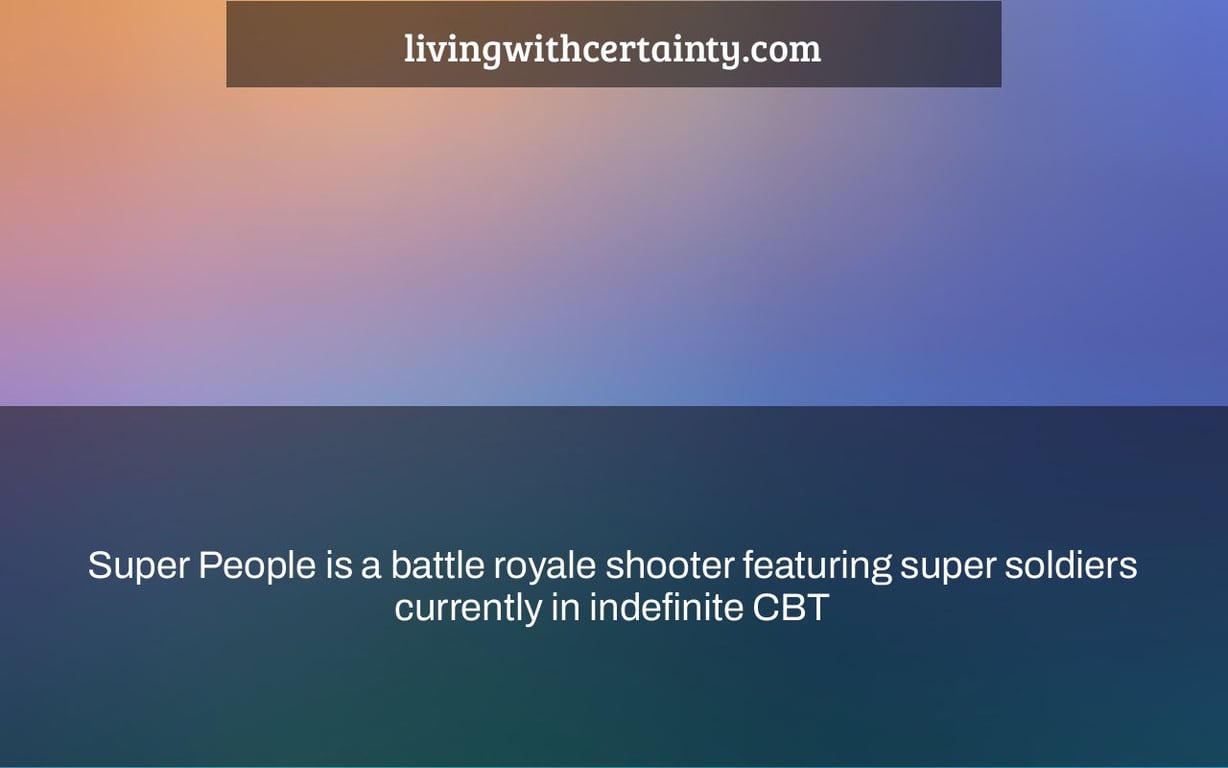 “Take command of a super-soldier in Super People, each with their own set of skills and special powers. Battle it out with other players until you or your team is the last one remaining.”

This one comes to our attention since its current closed beta test, which began at the beginning of December and was supposed to finish today, has been extended “until further notice,” which means that interested players may just go to the game’s Steam page and request CBT admission.

The game promises super troops with unique talents and ultimate capabilities that they may use in combat, resources that can be collected around the battlefield to create weaponry and armor, and opportunities for characters to become stronger as the fight progresses. If all of that seems like something you’d want to explore, your window of chance has been extended forever.

Under Ralf Rangnick, Man United struggle for an identity as doubts grow over interim boss